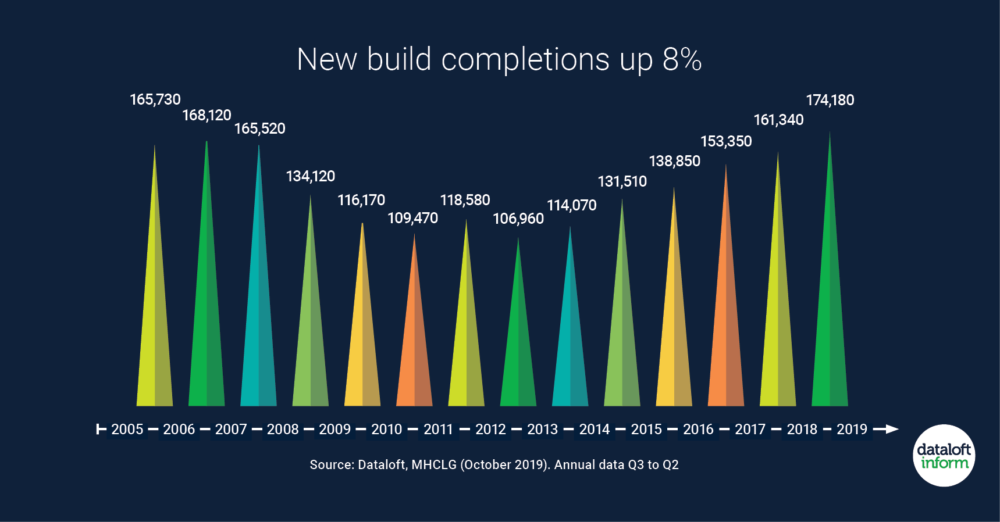 Dreaming of a white Christmas? 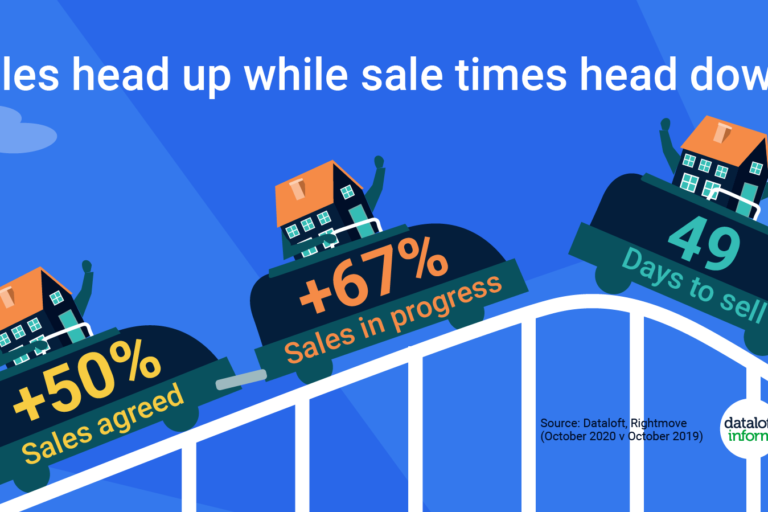 Sales on the up and transaction times come down