The population of the United Kingdom is set to grow by 3 million, or 4.5%, over the next decade, according to the latest population projections released by the Office for National Statistics this month.

80% of the increase will be among people aged 65 years plus. This age bracket set to account for one fifth of the total UK population by 2028. The number of people aged over 80 years is projected to rise by over 1 million.

Over one fifth of people expects to downsize to a less expensive home to provide income for their retirement. Recent research reports that removing the stamp duty burden for those aged over 55 would encourage many to downsize.

An estimated 40% of the UK’s housing wealth (estimated to be over £7 trillion) is in households aged over 65, with more than 60% of this age bracket mortgage-free. Finding housing solutions for this demographic is crucial in unlocking the current housing shortage.

If you would like further advice about downsizing click here to book a free consultation with our of our experts: http://bit.ly/contact_us_thb 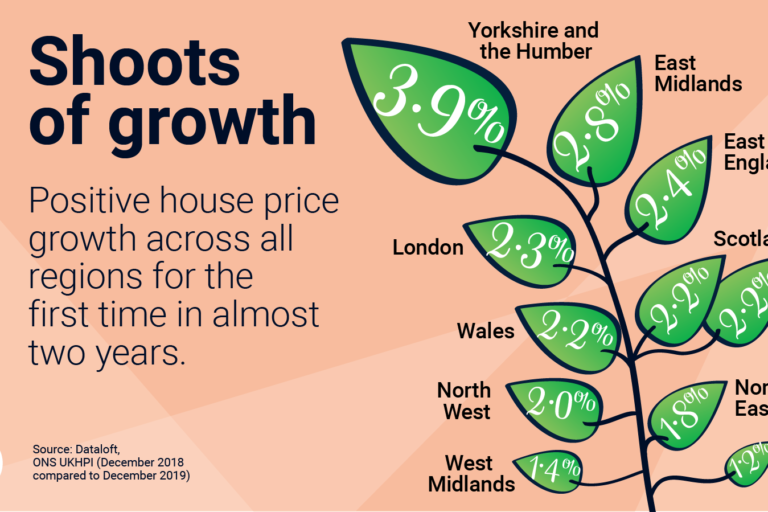 Green shoots in the Housing Market… 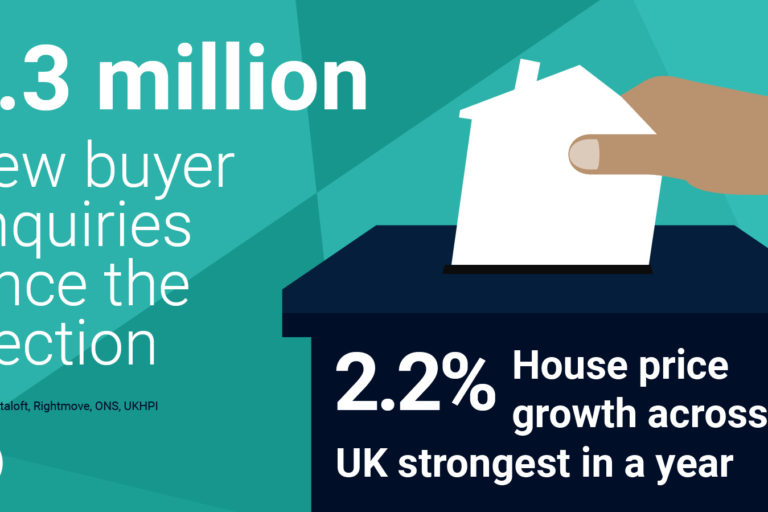 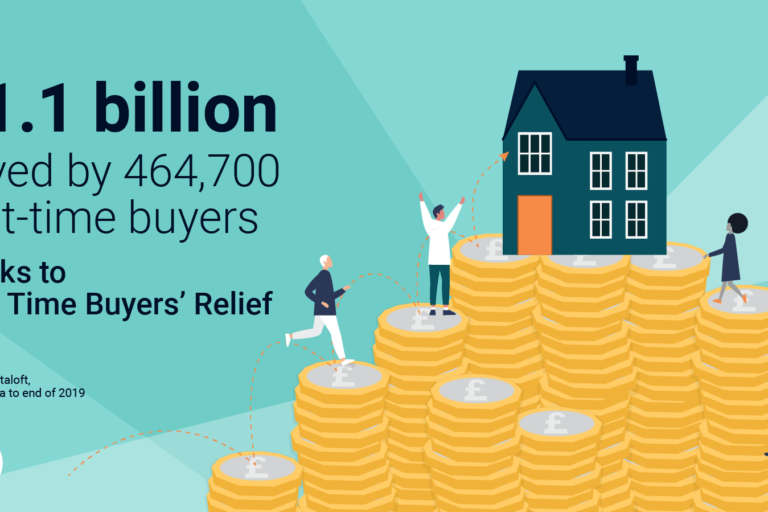